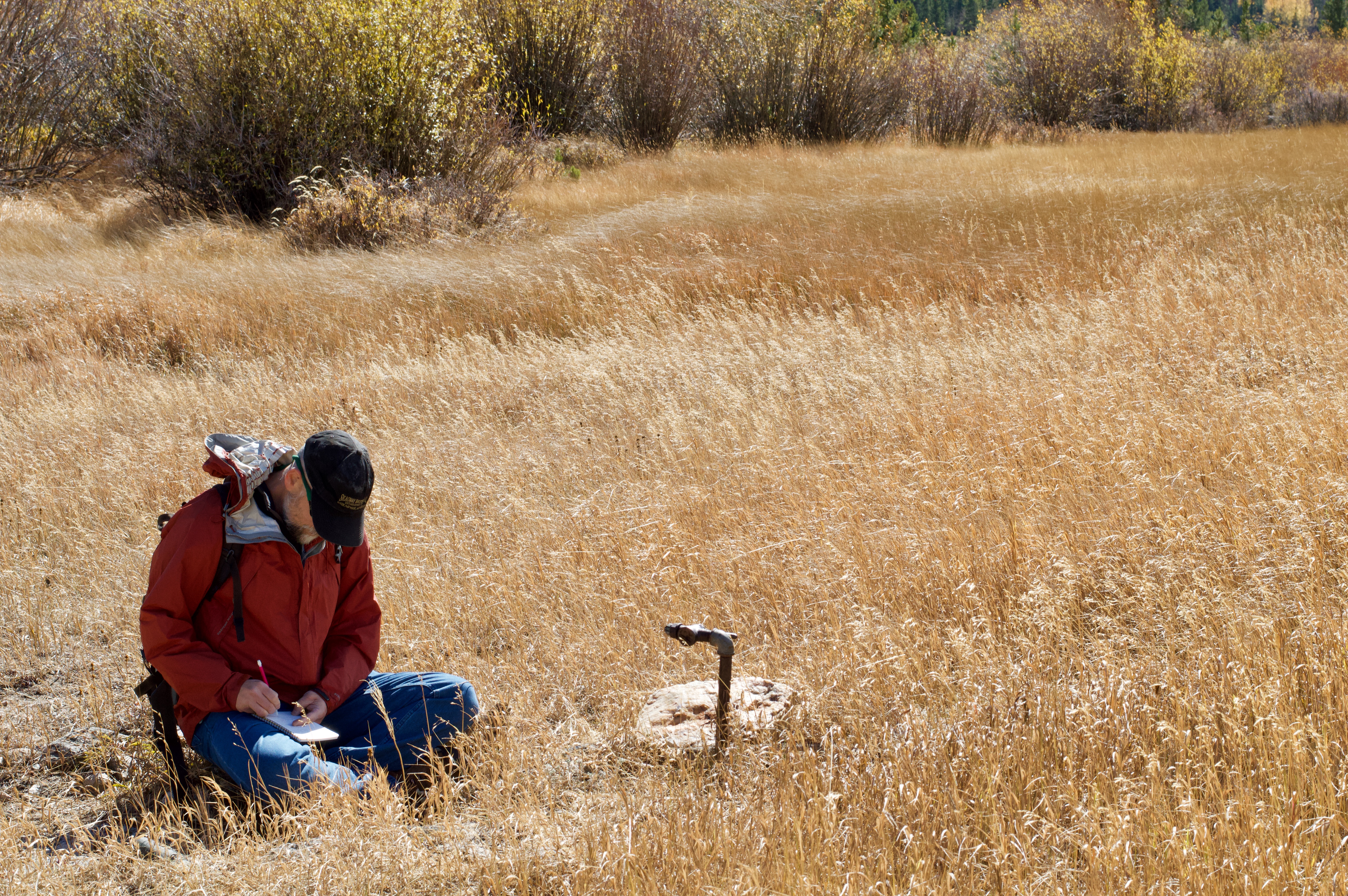 Creating an equitable and inclusive environment for the Native American students that we educate, mentor and support starts with the language we use. Additionally, the words we use when discussing Native American communities and land resources must also be respectful, inclusive and historically accurate.

Inclusive language involves consciously working to find ways to credit and honor a multitude of Native American experiences, knowledge, cultures, communities and identities. Within STEM classrooms, Native American students must experience learning that speaks to their lived experiences and the intersection of their identities.

A Native American undergraduate student is excited about attending their first class in your department, taught by an experienced colleague. You are a new assistant professor in the department and decide to observe the same lecture, and you and the Native American student sit near each other in the classroom.

During the first lecture, the professor leading the course remarks that they have to take a quick break from the class and designates you to “hold down the fort,” not realizing the historical meaning of the phrase. Holding down the fort feeds into stereotypes about the genocide of Native Americans in the United States.

After the class, you stop by to talk to the colleague, and inform them that you had an issue with the phrase. The professor responds that you are overreacting, and any “normal” student would be fine with “such a common phrase.”

The words that we use have the power to include or exclude individuals. What are some words that were used above that can be viewed as inclusive and exclusive? How would you respond to the colleague?

For the list of exclusionary phrases below, what are some words or phrases that could be used instead?

Note: There may be times when you are not aware of terms that exclude or marginalize your Native American students. Remember, learning and listening are best practice here. Working to learn forms of inclusive language
is important for everyone, but there will still be things you may miss. If your Native American students approach you and provide feedback on language that you, others in class, or another colleague used that bothers them, listen and take their feedback seriously.

During a small breakout session during campus orientation, the speaker consistently refers to her and the other new students as guys. And states, “We are so happy to have you guys here, you guys will do a great job!”

Please take some time to think about the potential impacts of exclusionary language on the Native American transgender woman described in this scenario. Additionally, reflect on the importance of the other identities (gender, gender identity, gender expression, sexual orientation, family structure, geographic location, socioeconomic status) that Native American students bring with them in higher education spaces.